Sports photography, especially the one where is the need for fast reaction and the instantaneous photographic response is another photographic branch which Robert has mastered thanks to longtime experience, knowledge and the equipment that he owns. Whether it is about photography of Formula One, Formula Two, Formula Renault, race of Ski World Cup, bobsleigh competitions and similar adrenaline sports, Robert can do the job at a top professional level, without fear that he would miss something important.

Photo and video shooting of such events require additional, specific knowledge, as well as a kind of “predictions” what might happen on the race track. Proof that Robert has this ability, among other evidence, is the fact that his photographs taken on one of the Formula Renault UK races were used as evidence from the race judges for analysis of a racing incident, which the official TV cameras have not recorded. 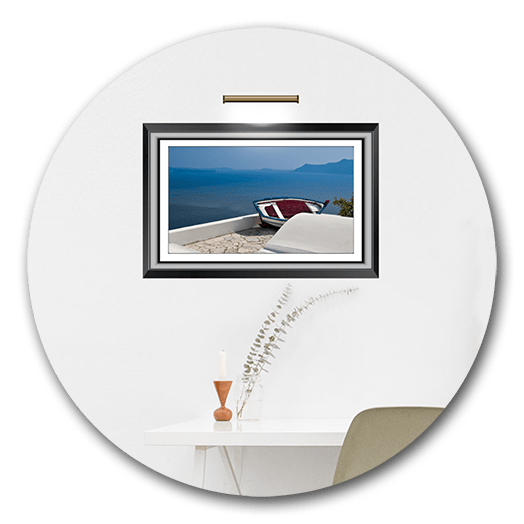