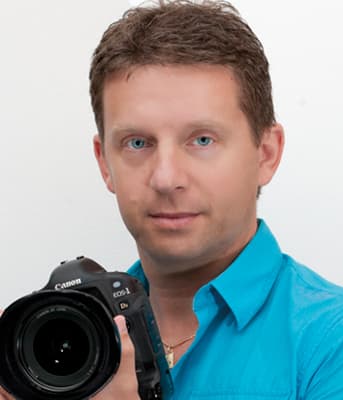 Robert Blaskovic is a passionate photographer for almost 20 years, at first as an advanced amateur and then as a professional. Since 2006, he has been a member and Vice President of the UFI Association of photographers in Croatia. Since 2007, he is a member of the “Foto extempore”, professional photographers event where he has one of the main roles in event organizing team, he is also the event coordinator and promotion manager.

Given the experience, he gained through the years, in the 2010th he launched a luxury lifestyle Pleasure Magazine in which he has been working as editor-in-chief and chief graphic designer. The magazine publishes exclusively original photographs and contains excellent articles on various topics. Since 2012th, he is also a founder and editor-in-chief of a Pleasure to GO!, the magazine with the same quality of photos and articles as the Pleasure Magazine, but a more practical issue with a small format which is easy to take with you in a purse or even in a (big) pocket.

Robert is a founder of the Pleasure Images, the agency for photo travels, workshops, education, video productions. The Pleasure Images website is a right place if you want to learn about photography or if you simply need inspiration. At the same time, Robert founded Creative Pleasure Agency, a brand for advertising and graphic design which replaces his brand Diablo Photo Art established in the 1990s.

He is an independent (freelance) photographer primarily engaged in a photography of female and male models, as well as nature and travel, but also other types of photography including advertising. In addition to photographic works, he also makes the graphic design of products, magazines, catalogs, publications and to other purposes. He teaches about practical shooting on photography workshops and courses. Robert has many skills, such as working in Photoshop, InDesign, Illustrator, Dreamweaver, After Effects, Premiere Pro, Apple Final Cut Pro, Motion, Da Vinci Resolve, WordPress and many others. He is also a writer and journalist and he has extensive technical knowledge and is well acquainted about the practical needs of marketing/advertising and promotion. For the purpose of the magazines he also occasionally works as a test car & moto driver.

He constantly works on new projects, some of which are also completed co-production of few DVDs about Bodypainting and about basics of practical photography. Also working on a photographic project to set Guinness record, but more about that in the future.

Moreover, he is passionate about traveling and therefore, has an archive with tens of thousands of photos of such themes and the archive constantly grows.

He works with a professional photo and video equipment, including studio lighting, which meets the needs of almost all creative work (Canon EOS-1D, Canon EOS 1Ds, Canon EOS 5D…). He is also a registered UAV aerial (drone) operator for the purposes of aerial video and photo shooting. More about the equipment you can find when you click down here on the “Professional equipment” link.

Here you can explore some of Robert’s projects 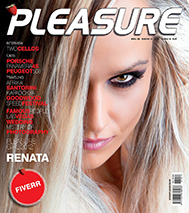 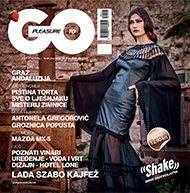 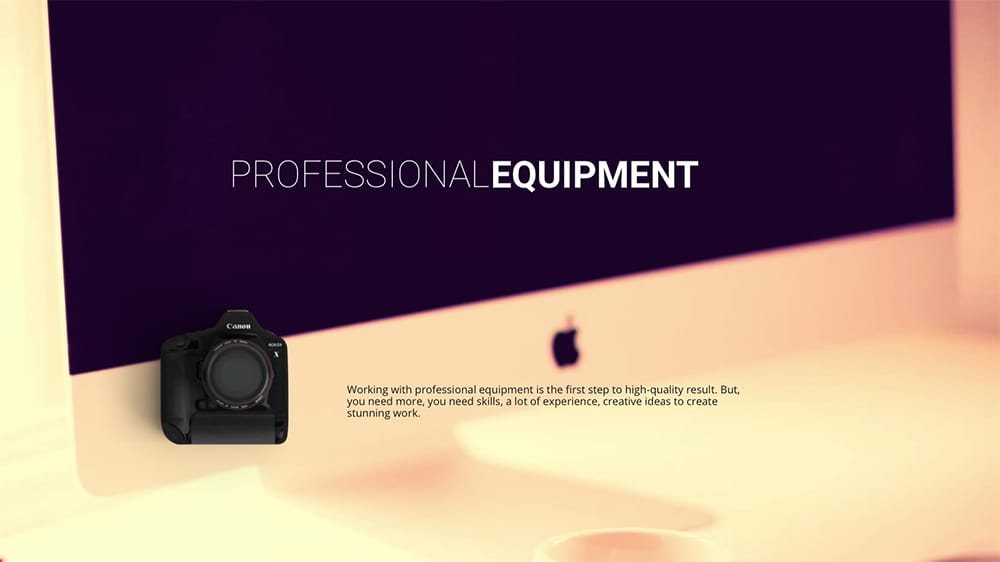 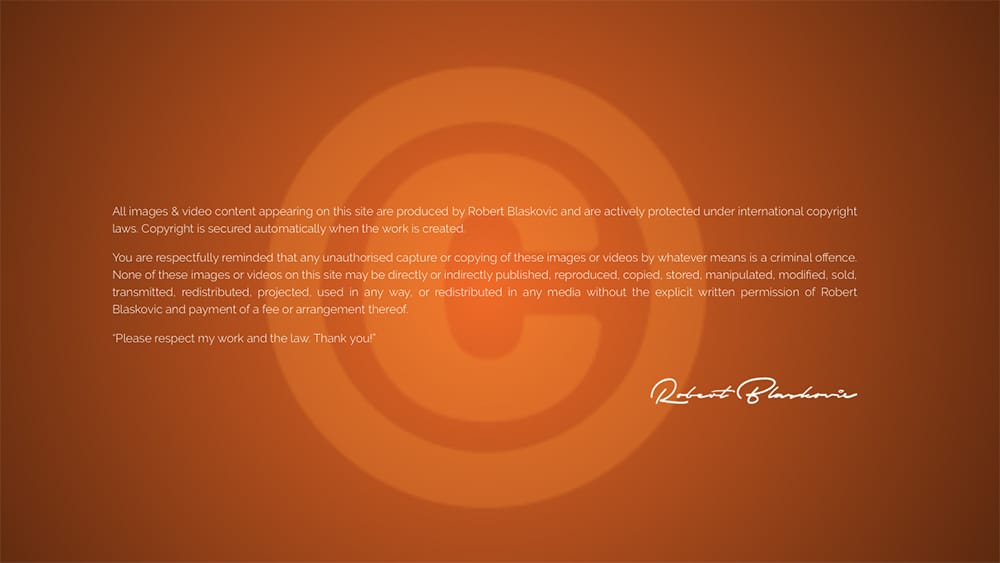